When I was a kid, my probably most favorite meal was fish fingers. You know those fish nuggets they have a long rectangle shape and contain more crust than fish. Mashed potatoes as a side dish, bunch of tartar sauce and my child’s soul was fulfilled. I probably don’t know a person, who wouldn’t love nuggets, whether chicken or fish. Probably the crispy crust is making them so irresistible. But then I started my first weekend’s job at McDonald’s and further look into what is inside those famous nuggets, I never ate them again. And back then only the filling made me nervous, today I know that was probably the smaller problem.

But I think that every junk food has its healthy version. And I challenged myself to create delicious low carb fish nuggets. Finally, I don’t want my kids to suffer from not allowed to try the food so popular with all children. And honestly, they eat much better my low carb creations, than the unhealthy versions. So happy about that! You know I don’t forbid my kids to eat “normal” food. First, it would be pretty complicated relating to kindergarten, where the kids get to eat everything (although they try to bring kids to healthy food at least). And second, if I take them the chance to try everything, one day when they decided themselves, it could have a fatal impact.

You can choose any fish which is fresh and well-available in your country. Only focus on that it is a fillet and has no fish bones. It is also pointless to spend money on the most expensive one when you mince it. I mixed, for example, two types of fish. I tried both, frying and baking. If you decide to fry your fish nuggets in a pan, leave out the red pepper from the coating mixture (makes the color more golden) because it burns fast, and keep on your mind, they need only around one minute per side. Baking them is a lot easier and obviously also healthier. But if you want to get them crunchy like in fast foods, I recommend to fry them in a pan. 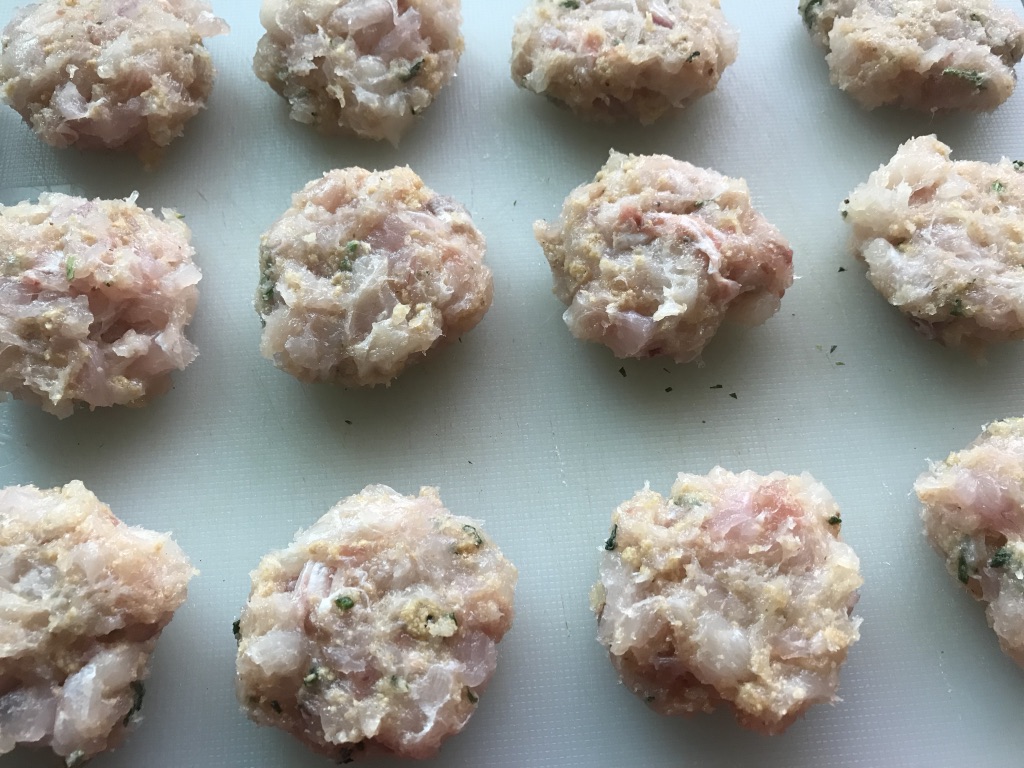 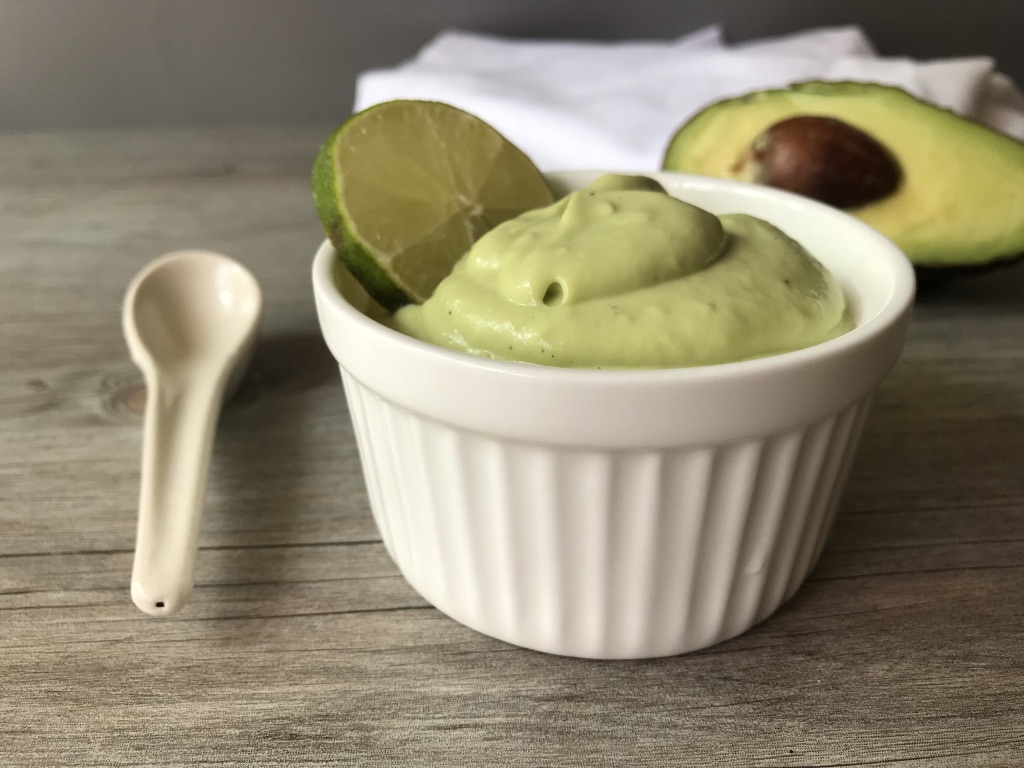 I served my fish nuggets with avocado mayonnaise. It is very simple to make and tastes delicious together. You only need one avocado, 2 tbsp sour cream, 1 tbsp olive oil, 1 tsp lemon juice, and salt and pepper. All the ingredients mix using a kitchen blender until smooth. 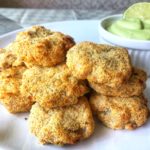 Lucie SharePin1YumEmail1 SharesWhen I was a kid, my probably most favorite meal was fish fingers. You know those fish nuggets they have a long rectangle shape and contain more crust than fish. Mashed potatoes as a side dish, bunch… Print This
Serves: 2 - 4 Prep Time: 15 min Cooking Time: 15 min 15 min
Rating: 5.0/5 ( 1 voted )

Shrimps With Dried Tomatoes And Spinach